• Accurate pronunciation in both English and Bengali.

• Helpful notes on grammar, vocabulary and writing in Bengali.

Moitreyee Mitra (PhD) is a recognized translator of English to Bengali and Hindi to Bengali. She retired as Reader in Bengali from University of Delhi. She has translated a number of books for variouIs publishers in India. She has been associated with bilingual projects of Oxford University Press India, the Essential English-English-Bengali Dictionary being one of them. She has been an editor in Bengali and contributes articles in various literary journals.

Dipendranath Mitra has had a long and chequered publishing career. He served as the Assistant Director, Publications Division, Government of India. He spent aver ten years at the Sahitya Akademi, where he was involved in the preparation and production of many important publications such as the Bangiya Sabdakosh, Tagore Centenary Volume and Who's Who of Indian Writers. He later worked as the Chief Editor with Tata McGraw-Hill. His final fourteen-year- long assignment was with Oxford University Press India where he was involved in the production of several key titles including dictionaries.

0 Reviews For this Product 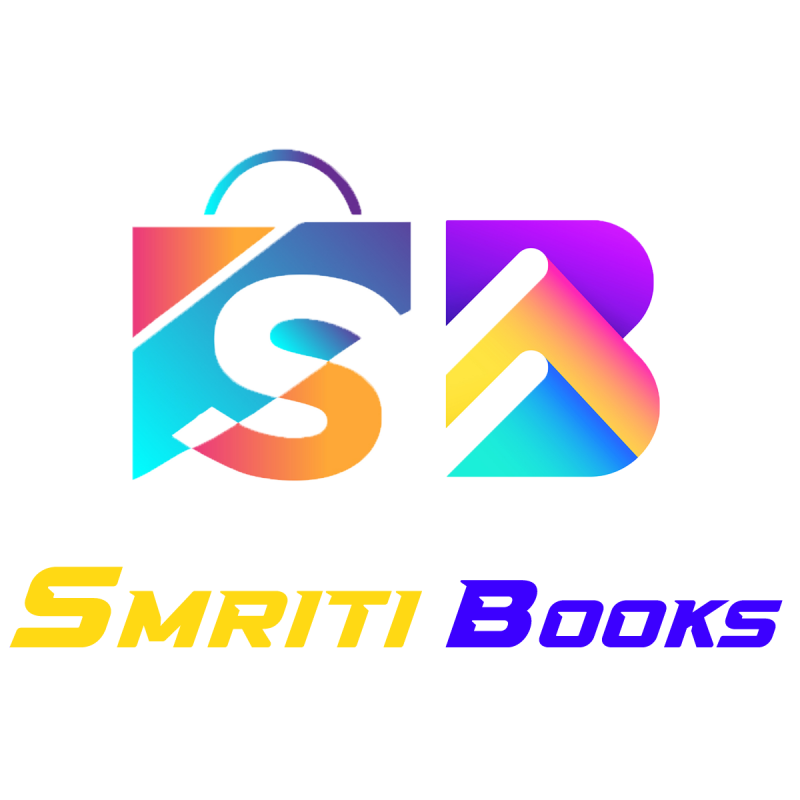 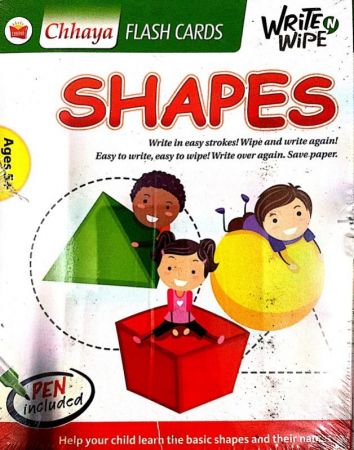 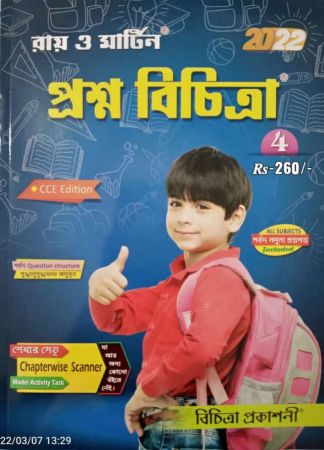 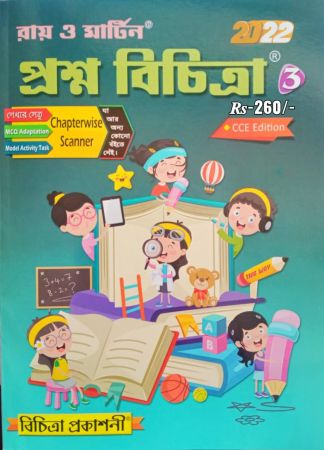 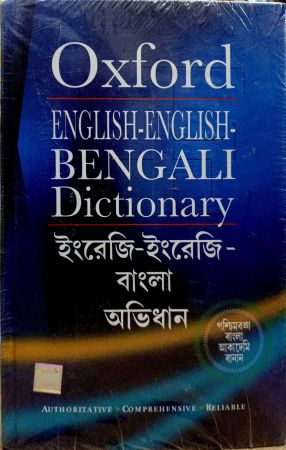 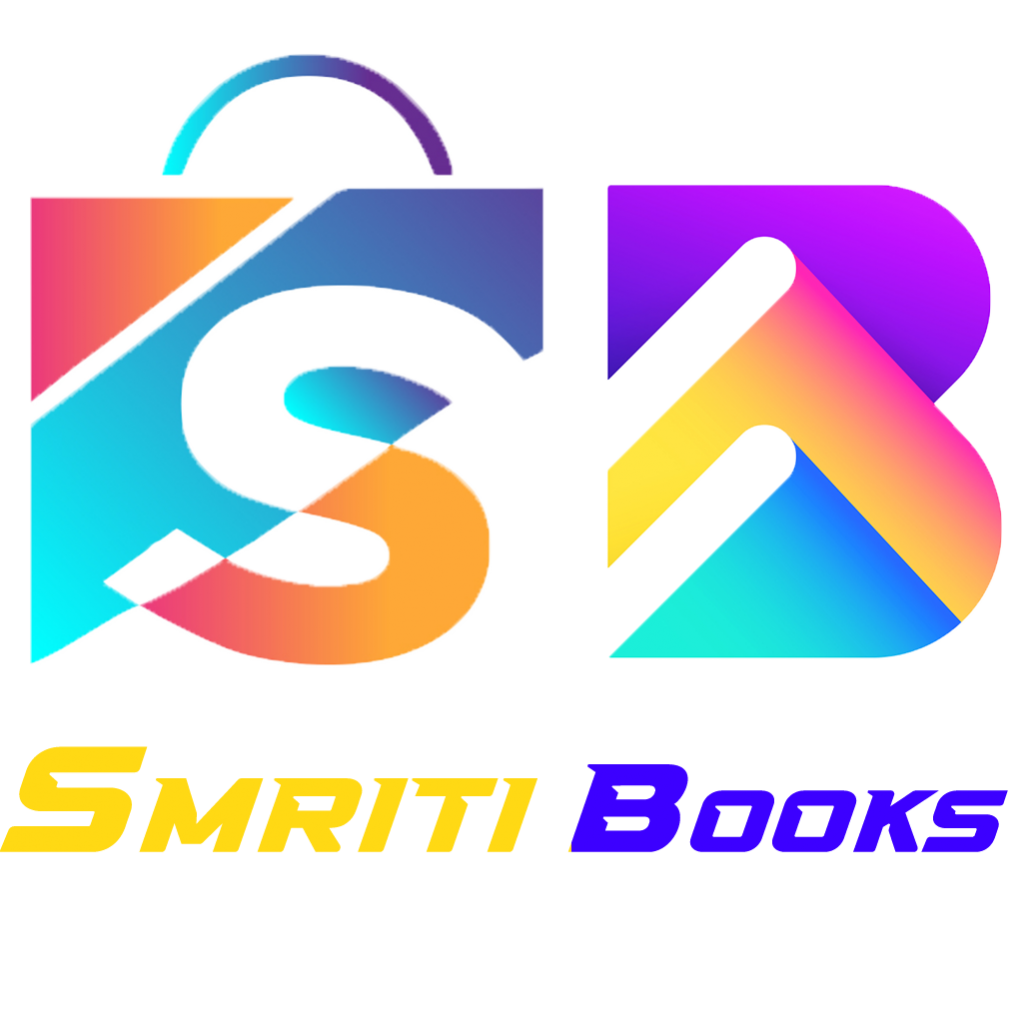